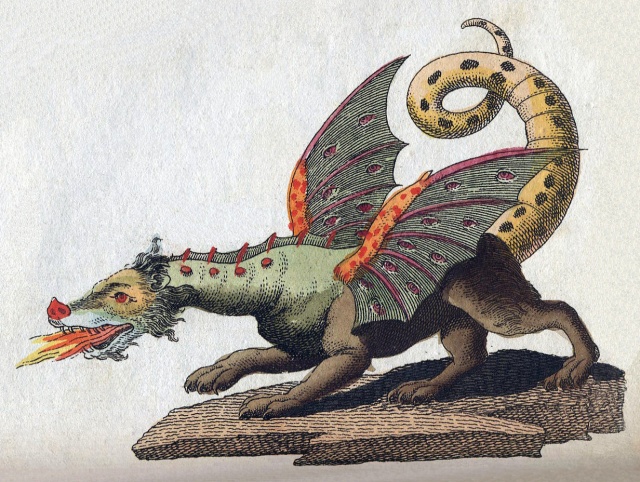 Now that the Liberals have formed government under Prime Minister J. Trudeau for four years, Errol Mendes, Professor of Law at the University of Ottawa, had to venture across the seas in search of new Conservative dragons to slay. And as so often happens in these quixotic quests, the facts of the matter prove an inconvenient impediment to achieving Mendes’ political goal. Mendes’ latest column to the Globe and Mail, Canada’s illustrious paper of record, “Boris Johnson Should Learn Canada’s Proroguing Lesson,” contains numerous factual and conceptual errors – no small feat given its short length. Worse still, the Globe and Mail has a history of printing inaccurate columns on prorogation, like its editorial from 2 August 2013 in which it lashed out against Stephen Harper’s “third” prorogation, which in fact happened in 2009.

Mendes muses about the prospect of “the election of a new prime minister who would revoke Article 50,” even though the Prime Minister would not have the authority to do so given that the Westminster Parliament, and not the political executive, triggered Article 50 of the Treaty of Lisbon by the European Union (Notification of Withdrawal) Act of March 2017. Parliament further legislated on the matter through the European Union (Withdrawal) Act of 2018. In any case, Prime Ministers are still appointed by the Queen. (He might have conflated the election of a party leader with the appointment of a prime minister, but from what I recall ten years ago when Mendes tried to slay the Harperdragon, he would always insist, “We don’t elect Prime Ministers!”).

After congratulating his own alleged prescience and foresight for a few paragraphs, he draws an absurd parallel between the Stuart King Charles I, former Canadian Prime Minister Stephen Harper, and a future British Prime Minister Boris Johnson:

“There is a reason why, apart from the doomed attempts to Charles I to prorogue Parliament in the 17th century until Mr. Harper’s prorogations, there was no precedent in any democracy, anywhere in the world, in which a parliament was shut down to hide from a vote of confidence.”

First, Charles I did not raise the ire of his subjects by proroguing parliaments; he precipitated the English Civil Wars of the 1640s by dissolving a parliament in 1629, then by reigning for 11 years without summoning another parliament and by levying ship money from inland counties as an illegal tax, and, finally, by dissolving the Short Parliament of 1640 in anger, even though he needed supplies to wage war in Scotland. Prorogation never figured into the matter at all. Peter Russell once tried to draw a similar absurd and inaccurate parallel between the Tudor King Henry VIII and Stephen Harper.[1] Second, Prime Minister Sir John A. Macdonald advised Governor General Lord Dufferin to prorogue the 1st session of the 2nd Parliament in order to delay a vote of non-confidence in his Ministry over the emerging Pacific Scandal. The same MPs returned for the 2nd session and forced Macdonald’s resignation. MPs could have done the same in January 2009 to the Harper government but chose not to do so. Nick MacDonald and I even wrote an article about all this in 2011, but perhaps Mendes still has not had the chance to read it yet. Third, a Prime Minister Johnson would not necessarily be avoiding a vote of confidence anyway if he prorogued under the circumstances that Mendes fears. Allowing the clock to run out on the withdrawal of the United Kingdom from the European Union on 31 October pursuant to the aforementioned European Union Withdrawal Act has nothing to do with a vote of confidence. The Fixed-Term Parliaments Act provides a procedure for withdrawing confidence from Her Majesty’s Government, and none of us — not even the great sage Mendes — can know whether the House of Commons will undertake this procedure.

He concludes with another pearl of wisdom and suggests that the British House of Commons would do well to emulate his genius:

“I have suggested at a Canadian parliamentary committee that there should be a standing order in our House of Commons that, in a minority government situation, the prime minister cannot request prorogation unless a majority of the elected members agree. I hope that there is time for Britain to implement this rule and have the Queen enforce it.”

Ultimately, Errol Mendes has outdone himself and his attempts to slay the Conservative dragon of Stephen Harper in 2008 and 2009. This time, he has launched a pre-emptive strike and slain a new Conservative dragon across the sea in the form of Boris Johnson, even before the Queen had the chance to appoint Johnson as Prime Minister of the United Kingdom and thus before Johnson’s hypothetical prorogation could ever take place. Bravo.

This entry was posted in Crown (Powers and Office), Prorogation. Bookmark the permalink.