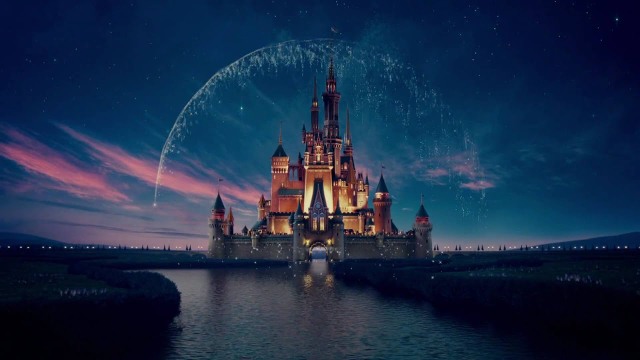 In general, I really wish that Americans would stop commenting altogether on the Royal House of Windsor, especially after the demise of Crown and the death of Her Late Majesty Elizabeth II of happy memory. Americans lost their standing and legitimacy to opine on any of these matters when they rebelled in the 1770s and should stop clumsily grafting their particular American narratives onto a system which they neither appreciate nor understand and which their ancestors expressly rejected. Americans obsess over the Royal House of Windsor – but only in a superficial, banal, and vulgar way. Our Royal Family satisfies their worship of celebrity and their gargantuan appetite for Disney-like kitsch. They see the Windsors as mere celebrities for their amusement and as objects of condescending comments about how “quaint” England looks.

END_OF_DOCUMENT_TOKEN_TO_BE_REPLACED

The Second Elizabethan Age Draws to a Close 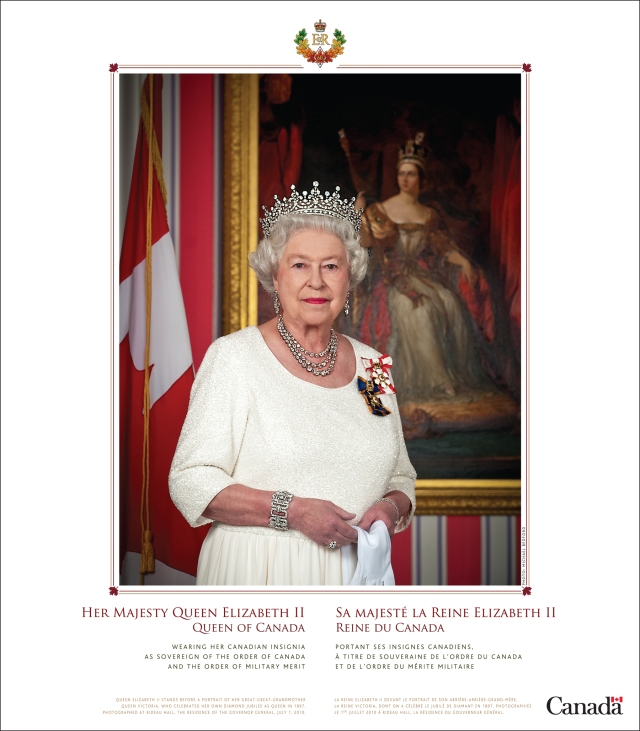 The British earlier this year celebrated the Platinum Jubilee earlier this year by planting trees to form part of “The Queen’s Green Canopy.”  The venerable oak represents strength, endurance, and continuity and seemed the most fitting way to extend the Queen’s Green Canopy on this side of the Atlantic. I selected a stout little Red Oak from Peter Knippel Garden Centre on Labour Day and received word around around 10:50 am Eastern Daylight Time this morning that it will arrive tomorrow. I had intended to plant this mighty oak this weekend in celebration of Her Majesty Queen Elizabeth II’s Platinum Jubilee and long glorious reign, but this oak shall now arrive under altogether different circumstances.

I shall have to plant this oak in commemoration of our late beloved Sovereign Elizabeth II and her remarkable reign instead, for the Second Elizabethan Age ended on 8 September 2022. She was the only sovereign that most of us and most of our parents have ever known. The oak, now small, holds the potential to grow strong and to endure for centuries, like the monarchy itself. The Palace has announced the ascension to the throne of His Majesty King Charles III. We shall say for the first time in 70 years God Save the King.

The British turned the Platinum Jubilee into an occasion to plant trees. This official commemorative plaque shall now mark a Red Oak in Ottawa.

END_OF_DOCUMENT_TOKEN_TO_BE_REPLACED

Pierre Poilievre released a video this week on how he would table a Plain Language Bill to force the civil service to write better and make what it publishes easier to understand.

The official language of government is neither French nor English. It is bureaucratese—lots of words to say little.

This will no doubt invite a lot of derision and criticism. For my part, I don’t like how Poilievre avoided the Oxford Comma. And if this odious Bureaucratese is an official language, then it has at least achieved the rank of proper noun and deserves a capital letter, for all its other faults. But Poilievre has a point, and his policy would mimic what the Cameron-Clegg ministry did in the United Kingdom in 2011-2012. The Government of British Columbia has also promised to write in English instead of Bureaucratese. The plague of Bureaucratese has, however, long since escaped the confines of the civil service and has infected all the knowledgeindustries.

END_OF_DOCUMENT_TOKEN_TO_BE_REPLACED

The decennial readjustment of the number of MP per province and establishing the boundaries of electoral districts for the federal House of Commons began in October 2021 and February 2022, respectively. Canadians often like to congratulate themselves for having eliminated gerrymandering from our political system, in contrast to the Americans who have honed it into a dark art. While we eliminated gerrymanding in Canada by delegating the task of re-establishing electoral districts to a series of independent federal electoral boundaries commissions in the 1960s, Parliament has deliberately maintained a significant malapportionment of MPs per province through three consecutive iterations of the Representation Formula have since 1985 which contain many exceptions to the principle of Representation by Population.

END_OF_DOCUMENT_TOKEN_TO_BE_REPLACED

Earlier this year, I noted that the current Speaker of the British House of Commons, Lindsay Hoyle, does not enforce the Standing Orders properly and allows members to address one another in the second person unchecked, with entire flocks of “yous” flying around the chamber. Sir Keir Starmer and other Labour shadow ministers often address Boris Johnson in the vocative sense as “Prime Minister,” – second-person-adjacent, let’s say – instead of referring to “the Prime Minister” firmly in the third person. Hoyle needs to start enforcing the proper rules after the Commons returns from its summer recess in September.