The Caretaker Convention in Action in British Columbia 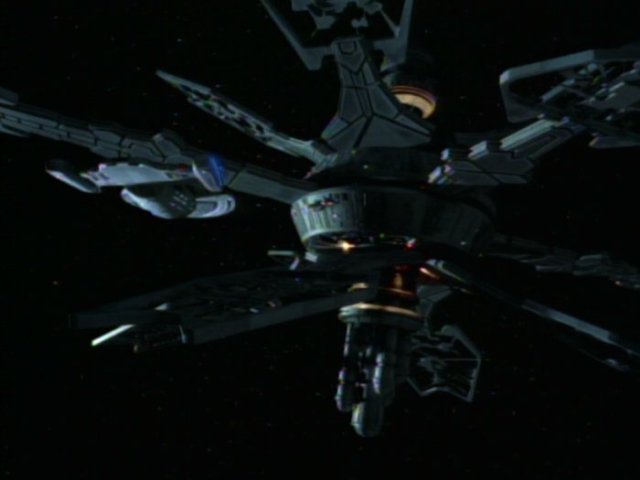 Tomorrow, on 18 July 2017, Lieutenant Governor Guichon will swear in Premier-designate John Horgan as the next Premier of British Columbia, along with the rest of his cabinet.[1] The transition between the outgoing Clark ministry and the incoming Horgan ministry will therefore have taken place from 29 June to 18 July, which falls within the normal duration for transitions between ministries in Canada.

But these weeks have not been uneventful. And since there is only ever one premier and ministry in office at one time, and since the government of the day has a duty to carry out the Queen’s business, outgoing ministries like Clark’s must still handle the day-to-day matters of government during the two- to three-week transition. However, outgoing ministries which have lost the confidence of the elected assembly should also limit themselves to handling only routine and necessary matters as caretakers.

The Caretaker Convention, or Principle of Restraint, exists in the absence of any formalized, legal limitations on the government’s power during the writ, or during a mid-parliamentary, inter-party transition of power. The basic rationale is that when Parliament does not exist (i.e., during the writ) or when the outgoing ministry has already lost the confidence of the elected assembly. the assembly cannot fulfill its core function of holding the government to account for its expenditures, so the government constrains itself by a self-imposed convention. The government limits itself to the routine and the necessary in order to adhere as closely as possible to the precepts of responsible government.[2]

Like all conventions in our system of government, this is a practical matter, and we can point to concrete examples which illustrate it in practice. Nick MacDonald and I identified one such example which occurred during the general federal election of 2011.

And as Dale Smith pointed out[3], the Government of British Columbia’s necessary response to the forest fires currently raging in the interior of the province show the caretaker convention in action. Outgoing Premier Christie Clark announced on 9 July that the province will allocate $100 millions of dollars toward dealing with the aftermath of the fires.[4] She issued this statement, which I shall quote in full because sometimes hyperlinks go dead, and the information ought not to be lost:

“Our first priority during this period of extreme wildfire activity in the interior has been to ensure the safety of all those directly impacted.

“This included declaring a provincial state of emergency so that all possible tools are available to fight the fires and protect families and communities.

“The emergency and forestry crews have done exemplary work, conducting themselves in the professional manner we’ve come to expect from them.

“As well, communities and residents have also stepped up and rallied together to help all those who need it.

“But as the full force of the fire becomes clear, British Columbians need to know that government support will be sustained. Today, the Province is announcing a $100-million fund that will provide impacted communities and residents the resources needed to rebuild.

“The transition team for the incoming government has been briefed on the establishment of the fund.

“I am traveling to Kamloops today to meet with emergency officials and families impacted by the wildfires. I want to ensure our government is doing everything possible to provide support during such a devastating time for so many British Columbians.”

The Government of Canada has maintained Guidelines on the Conduct of Ministers, Ministers of State, Exempt Staff and Public Servants During an Election since at least 2008 and published its 2015 edition of the same online. While the Privy Council Office presents these guidelines in the context of the federal writ and the possible transition of ministries with respect to the Government of Canada that would occur shortly after an election, the basic idea also applies to a mid-parliamentary transfer of power between ministries and to the provinces as well.

In short, during an election, a government should restrict itself – in matters of policy, expenditure and appointments – to activity that is:

(a) routine, or
(b) non-controversial, or
(c) urgent and in the public interest, or
(d) reversible by a new government without undue cost or disruption, or
(e) agreed to by opposition parties (in those cases where consultation is appropriate).

In determining what activity is necessary for continued good government, the Government must inevitably exercise judgement, weighing the need for action and potential public reaction, given the absence of a confidence chamber and the possibility that a different government could be elected.[5]

This list sets up a list of non-exhaustive disjunctive operators such that a caretaker ministry could justify its decisions if it met only one of the criteria, or some combination of them, but it wouldn’t have to meet all of them. But in this case, the outgoing Clark ministry’s announcement clearly falls under categories (a), (b), and (c): forest fires are routine hazards in most Canadian provinces (in the sense that they occur commonly, almost every year, but usually in unpopulated or sparsely populated areas), setting up disaster relief funds is surely not controversial, since any government would do so, and containing the forest fires and dealing with their aftermath is also urgent and in the public interest. The outgoing Clark ministry has also kept Premier-designate Horgan’s staff informed on these necessary actions so that the incoming Horgan ministry can then manage the file after 18 July.

This entry was posted in Caretaker Convention, Constitution (Conventional). Bookmark the permalink.

3 Responses to The Caretaker Convention in Action in British Columbia