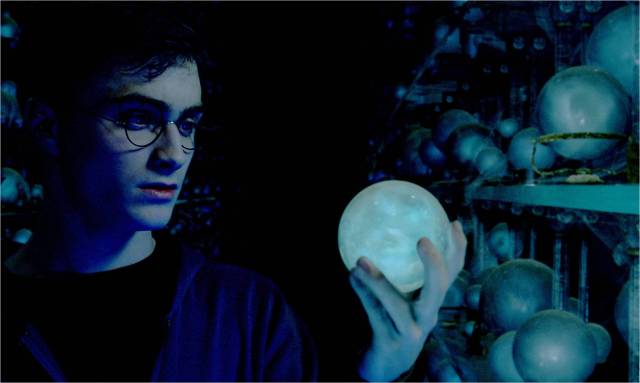 Whomever the assembly elects as its Speaker, and whether the Clark ministry survives or a Horgan ministry takes its place, the razor-thin margin between the Liberals and the NDP-Green grouping means that this 41st Legislature will not be long for this world. It will teeter on the precipice for its entire existence — especially if a New Democratic or Green MLA becomes Speaker. Whichever party forms government will face a high probability of losing the confidence of the assembly on all supply bills. Only one or two MLAs would have to be absent.

One might say, “either must die at the hand of the other for neither can live while the other survives.“

My area of academic expertise lies in Canadian political institutions, especially the Crown, political executive, and conventions of Responsible Government; since 2011, I have made a valuable contribution to the scholarship by having been published and cited extensively in my field. I’m also a contributing editor to the Dorchester Review and a member of the editorial board of the Journal of Parliamentary and Political Law.
View all posts by J.W.J. Bowden →
This entry was posted in Humour & Satire. Bookmark the permalink.