Which Are Better: Endnotes or Footnotes? 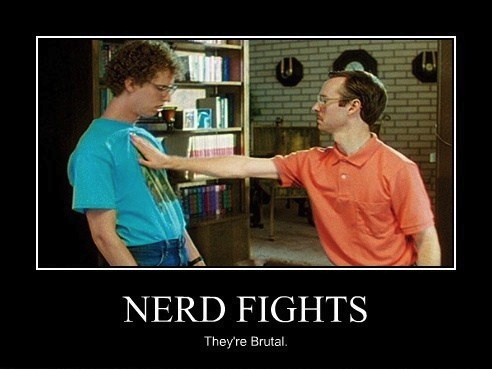 But within the note formats, I prefer endnotes over footnotes: ultimately, each format takes up the same amount of space on a manuscript, but endnotes keep it tidy and neat and therefore make it easier to read, especially if you need to include non-citation, explanatory notes. Only an academic would say that turning pages is labour-intensive and difficult work!

I inadvertently kicked off an academic nerdfight on social media earlier with an off-hand comment stating what I regard as self-evident, that endnotes are better that footnotes because they keep the paper tidy. Passions run so high in the endnote-footnote controversy precisely because the stakes are so low.

I’m curious to see what some of my readers think in this poll! I seem to be in the minority.

My area of academic expertise lies in Canadian political institutions, especially the Crown, political executive, and conventions of Responsible Government; since 2011, I have made a valuable contribution to the scholarship by having been published and cited extensively. I’m also a contributing editor to the Dorchester Review and a member of the editorial board of the Journal of Parliamentary and Political Law.
View all posts by J.W.J. Bowden →
This entry was posted in Random Thoughts. Bookmark the permalink.

4 Responses to Which Are Better: Endnotes or Footnotes?